The seemingly constant rainy days during the 2018 growing season on the East Coast didn’t only ruin many beach days, but also created an extremely difficult growing season for the region’s farmers. We wanted to reflect on the tumultuous weather of 2018 and how it affected the farms we work within this end-of-year blog post.

First of all let’s look at the statistics. According to the NY Daily News:

“New York broke an all-time record for a one-day rainfall on August 14 as up to 8 inches of water soaked the city, snarling trains and flooding roadways. It was the most recorded there in a single day since the National Weather Service began keeping records 116 years ago” (Nicholas Fevelo for NY Daily News).

In the Weather Gamut they reported that:

“The northeastern United States has been rather soggy this year. With more than two weeks still left in 2018, many locations have already posted their wettest years on record. Here in New York City, we have received 59.68 inches of rain to date, which is 12.08 inches above average. That means 2018 now ranks among the top ten wettest years ever recorded in the Big Apple. For the northeast region as a whole, heavy precipitation events increased 55% between 1958 and 2016, according to the latest National Climate Assessment.”

Scientists see climate change as the culprit for the “increase in both frequency and intensity of heavy rain events. As greenhouse gases warm the atmosphere, the air is able to ‘hold’ more water vapor” (Melissa Fleming).

You may be wondering “isn’t water good for plants? Isn’t too much water better than too little water or drought?” Obviously water is a vital nutrient for plant growth. However if there is too little rainfall the farms can still supplement the water the plants need via irrigation methods. When there is too much water and flooding there is nothing they can do to subtract it. Many farmers fields were completely flooded making them impossible to harvest. On top of that the excessive rain causes a multitude of mold growth that can not be combatted. In general all of this attributed to most farms having very little of certain crops or none at all. 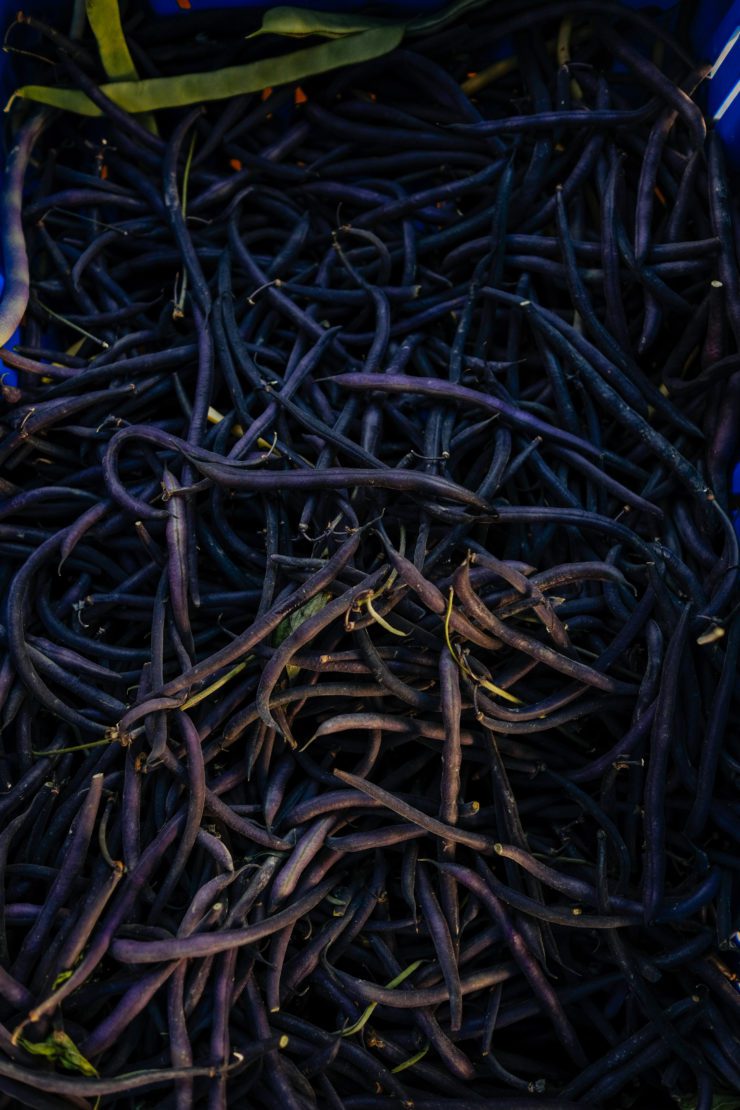 Farms like Ale Wife Farm usually stay at the Union Square Greenmarket through the winter months. This year they said they did not have enough product left to sell after the miserable growing season. Other farms focusing on speciality produce like Campo Rosso, had scarce amounts of their infamous chicories, usually so abundant during the holiday season. In general most of the fruits, including tomatoes, towards the latter half of the summer had diluted flavor and lack of sweetness and ripeness due to lack of sunny days. Even our heritage turkey farmer, John Boy, told us the rainy season was the cause for his White Holland Turkey flocks smaller size, especially during the end of October and early November, when they usually fatten up and forage heavily around the farm. Unseasonably low temperatures and wet conditions kept them huddled in the barn, where they were less active and consuming less feed.

There was however one wild edible that thrived through the unseasonably wet conditions – mushrooms. It was a banner year particularly for chanterelles, with copious amounts available throughout the region. I suppose we can at least thank Mother Nature for that one glut this growing season.

As for 2019, we can only hope for one that is a little less damp and more prolific. However, before we can even think of growth and thaw in the fields, we have to get through what the famous long-range Farmer’s Almanac weather outlook is predicting to be a “teeth-chattering” cold winter with plenty of snow. 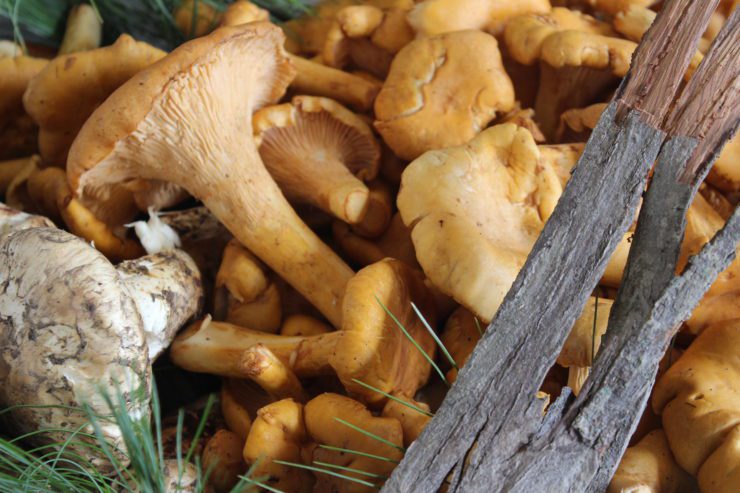