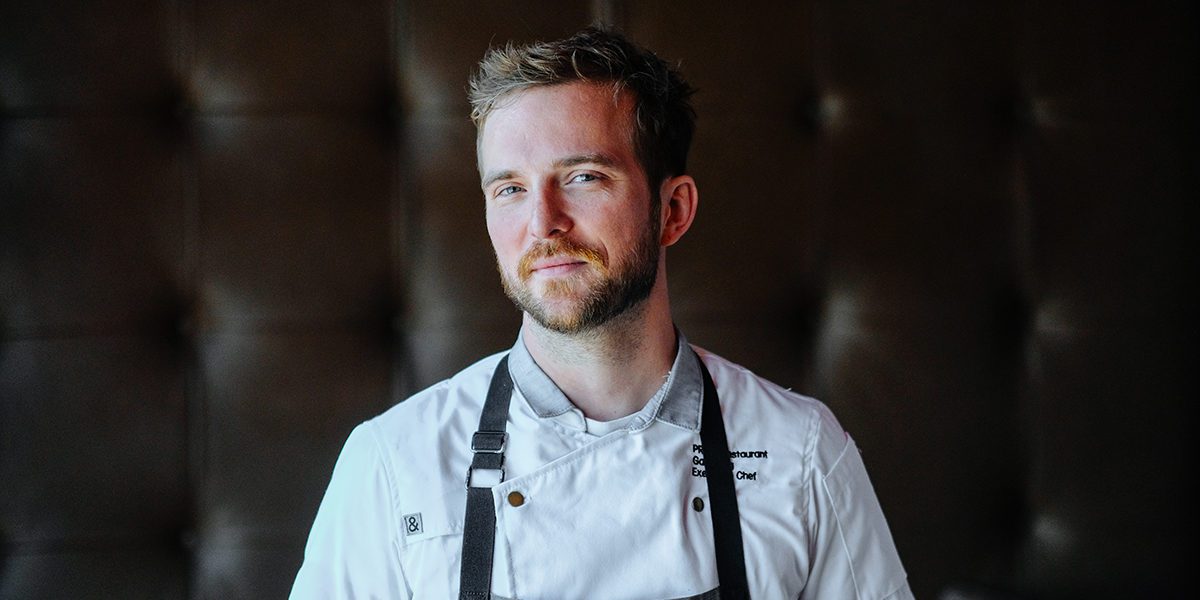 We’re pleased to introduce the newest member to the PRINT culinary team – Executive Chef Gary King! Chef King strives on a daily basis to preserve the quality and integrity of fresh ingredients by highlighting and enhancing their flavor to give guests a true taste of what the local area has to offer.

Chef Gary King has spent most of his working life in some of New York City’s finest restaurants, beginning with the legendary San Domenico in midtown Manhattan, followed by the French Culinary Institute, and on to Italy at the Michelin-starred Ristorante Reale in Rivisondoli.

In 2005 Gary returned to New York City to join the team at Tom Colicchio’s Craft. Moving on to Australia, he worked at the classic Sydney establishment Otto. Gary returned stateside and worked as sous chef at Cookshop, developing close relationships with tri-state farmers and serving a daily-changing menu of farm-to-table fare. He then joined Nick Hatsatouris and Lincoln Pilcher to open Moby’s Montauk & East Hampton. Later he moved on to il Buco, and helped open Upland in 2014 as chef de cuisine, alongside friend and fellow chef Justin Smilie.

In 2015 Gary met Paul and Preston Cheng, owners of Oceanside Restaurant in Maui who were searching for a new chef. King was excited at the prospect of working in Maui and having direct access to the area’s pristine produce and seafood. He joined Paul and Preston Cheng to open the restaurant in December 2015. There he prepared a rustic American menu with Mediterranean influences as the executive chef, showcasing the finest seasonal produce and seafood that Maui had to offer while supporting local farmers and fisherman.

In 2017, Gary returned to New York City. He worked as the executive chef at NoMo SoHo before joining the team at PRINT in May of 2018.

Chef King is delighted to be working with Pastry Chef Amy Hess, Forager Meghan Boledovich, and the rest of the PRINT team to create innovative and flavorful new dishes for our guests. We at PRINT are thrilled to have him on the team. Come join us to taste what Chef King is cooking!