Today is the first day of Cider Week NYC, a week-long celebration of the resurgence of local hard ciders. Cider has a long tradition in our region — and in U.S. drinking history. During 18th and 19th century America, cider was the daily drink of choice. Cider was safer than water, cheaper to produce than beer, and tasty to boot. Nearly every homestead, from the average citizen to the founding fathers and first presidents, grew apple trees and fermented the fruit’s juices into hard cider. Even children drank cider with breakfast. A number of factors led to the decline of cider drinking: urbanization meant that fewer families had fruit trees of their own, the rise of both safer drinking water and soft drinks gave us lower alcohol choices, and the Temperance Movement and Prohibition led to the destruction of many cider apple orchards.

The last decade has brought an American cider renaissance —  American cideries increased production 264% between 2005 and 2012. There is an incredible range of styles and flavors. We will be highlighting some of our favorite ciders on our Cider Week Menu, available from today through November 2nd. 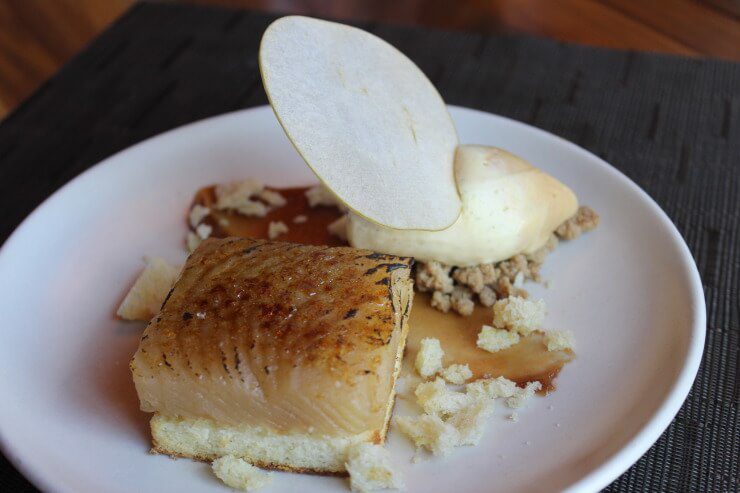 To make a reservation, call 212.757.2224, email reservations@printrestaurant.com, or reserve online.