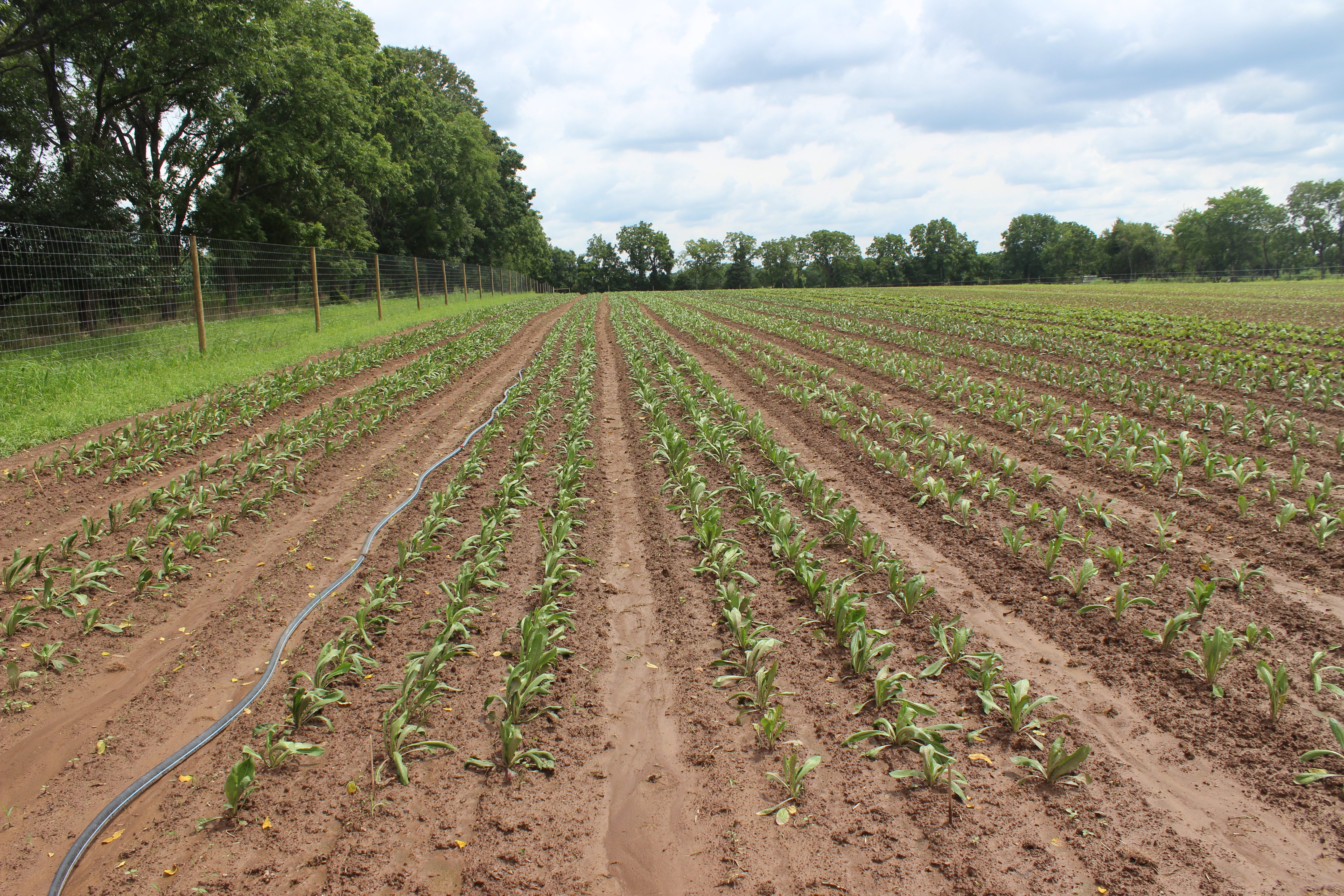 This year we were thrilled to attend our first Slow Food NYC Food Almanac. This annual panel addresses pressing food-related issues in our community. This year the discussion revolved around how immigration issues in our country affect farmers and workers in the food production and service industries. Under the current administration immigration in general is a hot button issue. You could tell by the event turnout of over 100 people and standing room only.

We were happy to donate some platters of sustenance to the attendants. We were reminded of our own diverse immigrant staff when we were asked to provide a list of countries that employees have emigrated from (see a partial list below). In New York City, surrounded by so many cultures and languages, we sometimes take for granted this incredible diversity and the richness it brings to the environment of the city and to our respective workplaces.

However, along with the positive aspects of diversity there are also many negative issues that immigrant workers face on a daily basis. The panelists detailed some of these struggles in specific businesses. For example, several of the city’s artisanal bakeries have come under scrutiny for mistreating immigrant workers: firing them unfairly, not paying over-time hours, and forcing them to work in unhealthy dangerous conditions. Organizations like Brandworkers are working to unite workers and investigate such local food businesses in order to give impacted immigrant workers justice. Immigrant farmworkers in rural areas are struggling with various issues. One of the most important is transportation. Gabriela Pereyra, Grow NYC Beginning Farmer Program’s manager, explained that in New York state and 13 others they are trying to pass legislation to allow immigrant workers to obtain a driver’s license. This would help people more easily get themselves to work and their children to school and ultimately gain more independence. 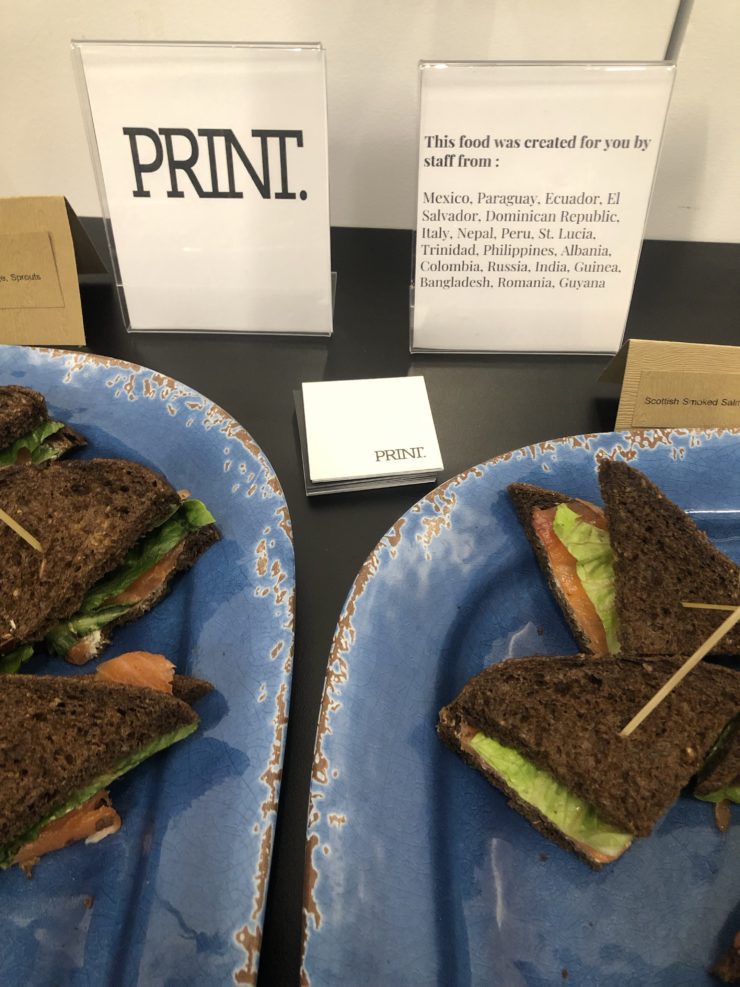 The panel covered many different issues and detailed many personal stories. The overall theme emerged that it is not only the business owners and workers for whom labor rights are an issue. Consumers need to be actively aware and concerned about who produces their food and those workers’ welfare, in addition to whether the food is of organic certification and free of GMOs. We need to recognize that the rights and wages of the immigrant workers who make up a large amount of the food production labor force are often compromised. We all need to better understand and come to terms with the true cost of food and be willing to pay the true price. In the end, that is the only way we will be able to live up to the Slow Food mission of having “Good, Clean, and Fair for All” food in our all of communities. 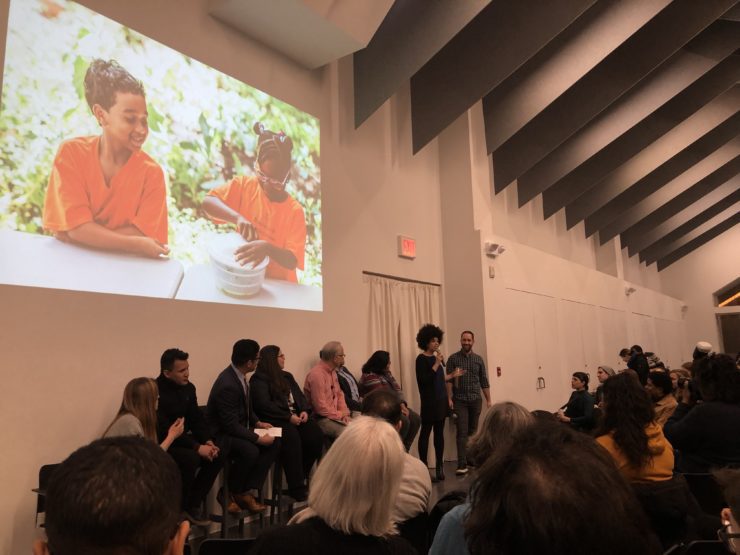 Detailed Bios of All of the Panelists Included