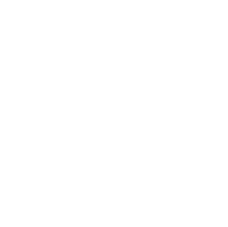 Long time restaurant consultant and investor Adam Block is the owner and operator of PRINT Restaurant and The Press Lounge.  As the principal and founder of Block & Associates, founded in 1987, Block has advised, developed and consulted on some of the most influential restaurants, hotels and projects in the world.

His experience working with iconic chefs and restaurateurs such as Thomas Keller (French Laundry and Per Se), Charlie Trotter, Alice Waters (Chez Panisse) and Judy Rodgers and Gilbert Pilgrim at Zuni Cafe, helped inspire the vision for PRINT Restaurant and The Press Lounge.  He wanted to create a quality experience in a price-approachable restaurant dedicated to sustainability, regional sourcing and community. Since its opening in 2010, PRINT and The Press Lounge continue to gain momentum on all fronts and PRINT Restaurant is one of the country’s leading Ag-American restaurants.

There were many naysayers when Adam decided to open an ambitious eatery in Hell’s Kitchen in 2010. He didn’t want just any restaurant, but the kind with stalwart sourcing that it would have its own on-staff, full-time forager. Although the “farm-to-table” buzz term was just beginning to surface, it was a financially-tumultuous time and the idea of having a forager seemed frivolous at best.

Adam’s background in the food industry and in his consulting business well-prepared him to operate PRINT and The Press Lounge, as these concepts require oversight by someone detail-oriented both operationally and financially in order for them to work. 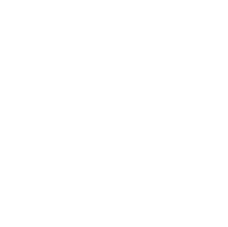 Sofia Schlieben is the Culinary Director at PRINT Restaurant, PRINT Provisions & Vesuvio Bakery.  Sofia is a native New Yorker, born and raised on the Upper West Side of Manhattan.

From an early age, Sofia trained and worked with some of the city’s most decorated chefs including Thomas Keller, Michael White and Jean-Georges Vongerichten. Sofia was Pastry Chef at Michelin-starred Veritas and Corporate Pastry Chef for John Fraser’s Dovetail, NIX and The Loyal. 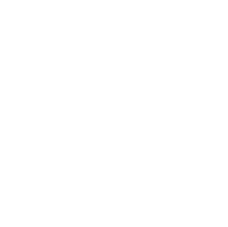 Director of Sales and Marketing Persephone Chan is a well-established veteran of the industry. She grew up in a restaurant family and learned the craft while working in all aspects of hospitality and operations at her father’s restaurants. Persephone interned as a cook at one of the world’s most recognized Japanese kitchens – Nobu – directly after earning her degree in the culinary arts from the New York Restaurant School. She is also a graduate of New York University’s Stern School of Business. With a combination of her education, training and experience, Persephone has the business acumen and creative skills to connect with her clients in order to produce truly unique and successful events. Since then, she has worked with Michelin-starred Chefs and their renowned restaurants including Eric Ripert, Jean-Louis Palladin, Jean-Louis Dumonet and Marcus Samuelsson.

Persephone’s talent for elevating an event from corporate to elegant draws from her over 10 years of experience as the Conference Director for advertising giant Young & Rubicam in New York City. Among her many professional accomplishments, Persephone has been at the helm orchestrating events for high profile clients ranging from C-suite executives for Fortune 100 companies and former US Presidents, to spiritual leaders such as the Dalai Lama.